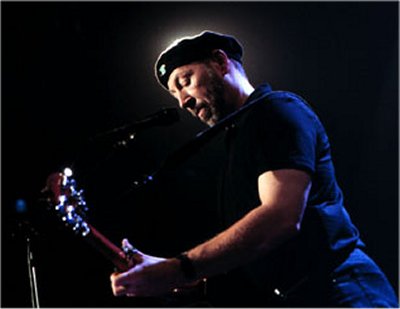 Chat has been removed until we again have access to a Windows web server.

Reviews have been temporarily removed.